CITC has published a public consultation on the regulatory documents for Non-Terrestrial Networks (NTN), as well as “The Information Document for the Non-Terrestrial Networks Auction in 2100 MHz Band”. This is in accordance with CITC strategic role to enable next generation technologies on NTN as well as the implementation of its “Spectrum Outlook for Commercial and Innovative Use 2021-2023”.

CITC pointed out that updating the regulatory framework for NTN contributes to its role as a digital regulator by facilitating the adoption of the most advanced wireless technologies and creating an attractive environment for investors.

CITC further explains that the NTN Spectrum Auction is part of its ongoing efforts to encourage investments in this sector and promotes more efficient use of frequency spectrum in the Kingdom. The auctioned spectrum aims to accelerate the deployment of the new generation of NTN technologies such as 5G satellite mobile communications, wireless connectivity on aircrafts, Internet of Things (IoT) through satellites, high altitude platform stations (HAPS), low altitude platforms stations (LAPS), and hybrid 5G connectivity (MSS/CGC), which in turn demonstrates the Kingdom’s global leadership in enabling these technologies

CITC invites national and international licensees, investors and stakeholders to provide their detailed feedback and comments on the public consultations of the proposed update on the “Regulations for NTN” and the “Information Document for the NTN Auction”;  no later than 17th of July 2022. 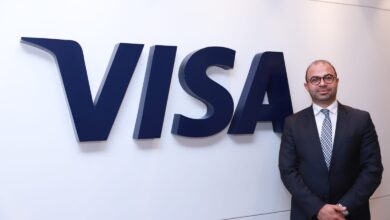 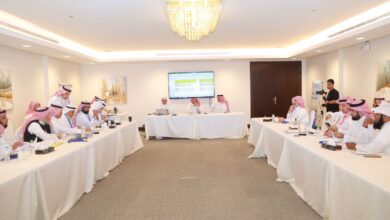 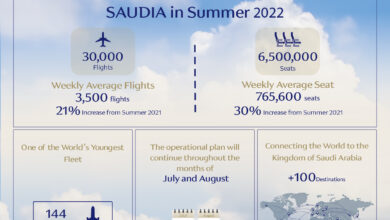 SAUDIA Prepares for the Summer Season with 6.5 Million Seats on 30 Thousand Flights Marking a 30% Increase from Last Year 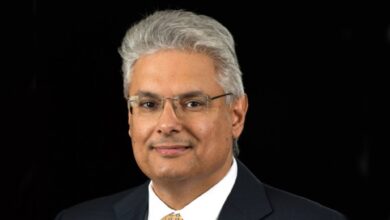