Over 1,500 people from 30 countries registered to attend the Euromoney Saudi Arabia Conference, taking place today in partnership with the Financial Sector Conference. With 2022 shaping up to be a tough year for the global economy the event sought to analyzeSaudi Arabia’s economic performance and its future strategies.

Held under the patronage of H.E. Mr Mohammed Al-Jadaan, the Minister of Finance of the Kingdom of Saudi Arabia, the event focused on “The Institutionalization of Investment and Finance”. It provided a platform for senior policy makers, financiers and investors to network and exchange ideas while addressing a range of issues.

These included the discussion of topics such as: “Saudi Arabia’s economy in the context of the global macro outlook”, “ESG and climate change: Does ESG matter in Saudi?”, “The institutionalisation of the real estate market – housing, logistics, tourism, hospitality and revitalisation of REITS”, “The digitalisation of financial services and what Saudi’s banking sector might look like in three years’ time”, and “The development of venture capital in the Kingdom”.

H.E. Mr. Mohammed Al-Jadaan delivered the event’s opening welcome address, calling attention to the Kingdom’s growth as a global hub of innovation and investment. Looking to the future, the conference also explored the Kingdom’s road to recovery, spotlighting new economic initiatives — launched in the wake of COVID-19 — to safeguard the nation’sdevelopment.

H.E. Mr. Mohammed Al-Jadaan, the Minister of Finance of the Kingdom of Saudi Arabia, said that: “hosting this important event comes in conjunction with continuing to reap more positive results from the comprehensive reforms that our country has witnessed over the past years achieving the objectives of the programs of the Kingdom’s Vision 2030.” He noted that “in spite of the several challenges the world has faced over the past few years, the Saudi economy has emerged stronger than ever, as the non-oil economy grew by 5.4% in the second quarter of 2022 in real terms compared to the same period in the previous year.”

H.E. Mohammed El-Kuwaiz, Chairman of the Capital Market Authority, which is Euromoney Saudi Arabia Conference’ssupporting body, said: “Saudi Arabia has emerged from the COVID19 pandemic with better and more improved performance than most countries. While the world’s economies are witnessing a decline in their economic activity, Saudi Arabia is witnessing major economic growth as projections indicate that the Kingdom’s economy will expand at a rate of 7.6% in the current world, making it among the top 10 growing economies during 2022. This is a great indication that the Kingdom is on track with its plans, as this swift economic development will enable Saudi Arabia in achieving its vision of being within the 15 largest economies in the world by 2030.

To achieve these ambitious goals, it is necessary to build new sectors, which require intensifying investment rates in the national economy. For the first time, we are witnessing the transformation of the Kingdom from an exporter of funds to an importer of funds. Therefore, the Kingdom has launched various national programs and initiatives during the past period, which will promote investment in the local economy. This coincided with the opening of the Saudi stock market to foreign investors and its inclusion in global indices, which led to the value of foreign investments in the Saudi market reaching more than 350 billion by mid-2022.”

H.E. Majed Al-Hogail, Minister of Municipality, Rural Affairs, and Housing, said: “Our main goal is to provide the necessary supply to the market, we intend to tackle such challenge by offering large numbers of new housing projects from government land.”

The conference’s Co-Sponsors are: Alinma Bank, AlkhairCapital, BLOMInvest, HSBC, KAMCO Invest, Mercer and Saudi Real Estate Company. Knight Frank has been announced as the event’s knowledge partner, DerayahFinancial is an associate sponsor and Argaam as its digital sponsor. Sidra Capital will serve as an exhibitor and BCA Research as a Research Partner. CNBC Arabia is the Official Broadcast Partner. 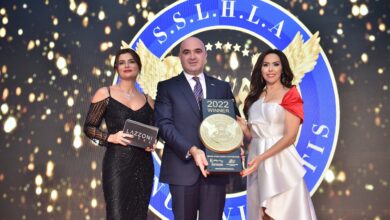 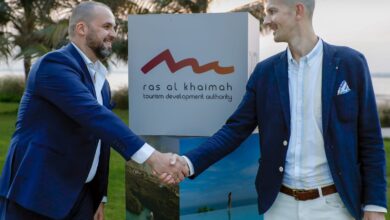 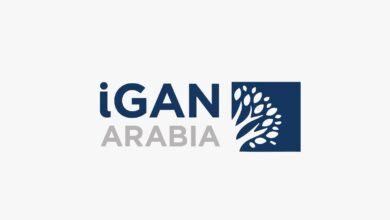 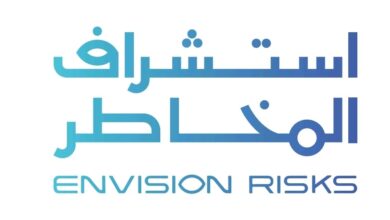